Home » About » Brief History of Bentleyville
About

The Village of Bentleyville was incorporated in 1929 but was originally part of the Connecticut Western reserve and was the northeast corner of Milan (now Solon) Township.

The first settlers in the current day Village included Reverend Adamson Bentley who, in 1831, built a home, started a town and manufacturing center in the area along the Chagrin River and the current day Miles and River roads.

In 1833, James Griffin and nine other investors in the Aurora Land Company established another community called Griffithsburg near the current day Village Hall. There, in 1836, Captain Archibald Robbins operated a store and post office. Robbins was the son of one of the first settlers of Solon and authored a book entitled A Journal: Comprising an Account of the Loss of the Brig Commerce in 1817. He was regarded as a national hero.

Several companies operated Stone quarries along the Aurora Branch of the Chagrin River. Some of the finest sandstone was quarried from our Village in the current Quarry Rock Picnic Area. The Deer Lake Oil Stone Company located north of Miles Road made sharpening stones from rock quarry there also.
Reverend William Hayden built his home (Rural Hall) on South Franklin. It still stands today. He was recognized as one of the most prolific of all Disciples Of Christ preachers.

In 1844, Chagrin Falls Township was incorporated which secured the parts of Orange and Solon Township and parts of Geauga County.

In 1929, residents decided that they wanted to depart from Chagrin Falls and form the Village of Bentleyville. 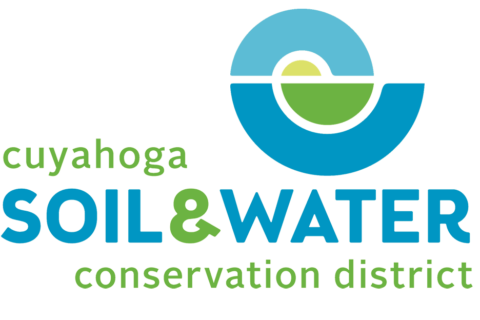